Proverbs 3:5-6 / Ecclesiastes 3:1-8 / Romans 8:28
The Inspiration in which I became interested in horses was all due to the commission of a riding habit with Wendy Strawn of Historically Sew and eventually my hat by George F. Franks, III of Cocked Hats to go with the ensemble.  My thought was, if I were to wear a riding habit at living history events, I must know how to ride a horse as well - otherwise how can I understand the reason for wearing the habit if I haven't experienced riding?  Reenacting and living history led me to my gorgeous gray horse, a Tennessee Walker, named Southern Belle.  Now, what does that have to do with making and selling reproduction and historically inspired jewelry?  Simple, my Southern Belle was a lady of refined taste and had a certain lifestyle of which she was accustomed.  I have been making jewelry since 2010 and opened my shop in May of 2011 because she required supplements and shots for her severe osteoarthritis which came as a result of her being a reenactment horse for 8 years. She was retired and in my care for 4-1/2 years, and had to leave me when she was 25 years of age on 25 August 2014 due to a tumor related colic.  You may have seen her at reenactments - as she loved the adoration and attended to honor the horses who gave their lives during the Revolutionary War.  This venture was started entirely for her out of respect, love, compassion, dignity, and to keep her out of any pain.  She was the love of my life and her memory lives on in my caring for her other friends who I also rescued or adopted - Mindy, Haddy, Mallory, Little Man and now Nelson.  My Etsy shop was opened in 2015. 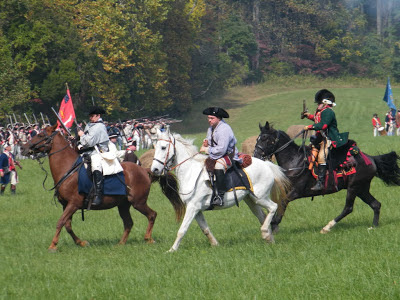 Belle was a retired Tennessee Walking horse that I adopted in 2010.  I do not know much more about her history even though I tried to pursue the information.  She had been in reenacting since at least 2003 and was in several Civil War and Revolutionary War movies, demonstrations, and living history engagements.  She was proud to represent and honor those horses who were integral to winning our war of Independency by portraying them.  They gave their lives for us - the same as the soldiers who were wounded and died as well.  We were proud to care for her.  She enjoyed being the Boss Mare, eating hay, carrots, apples, and Fig Newtons!  She had to leave us on 25 August 2014 due to a tumor-related colic, but she lives on through my heart, and as the inspiration of my business which was started for her.  She honored me with her love and devotion for four years, and I, in-turn, reciprocated that a million fold.  She asked that I make sure I do my damnedest to care for other horses in need just as I did for her.

I will honor that promise.

Kimberly Walters is an author, living historian and reenactor.  She met Belle at her very first reenactment in 2008 at The Market at Washingtonburg at Carlisle Barracks, PA. She is the author of A Book of Cookery by a Lady as well as Tea in 18th Century America.  She is the owner of K. Walters at the Sign of the Gray Horse which sells historically-inspired jewelry (SignoftheGrayHorse on Etsy).

At reenactments, Kim portrays various characters at historical homes and other venues. She uses authentic receipts (recipes) when cooking over an open hearth as well as in camp with reenacting units.  She is an authority on hearth cooking and is a master hearth cook. 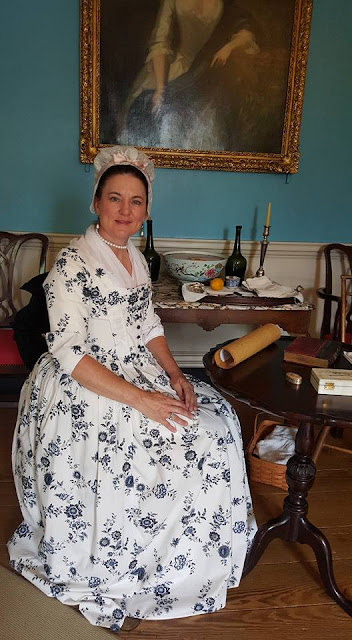 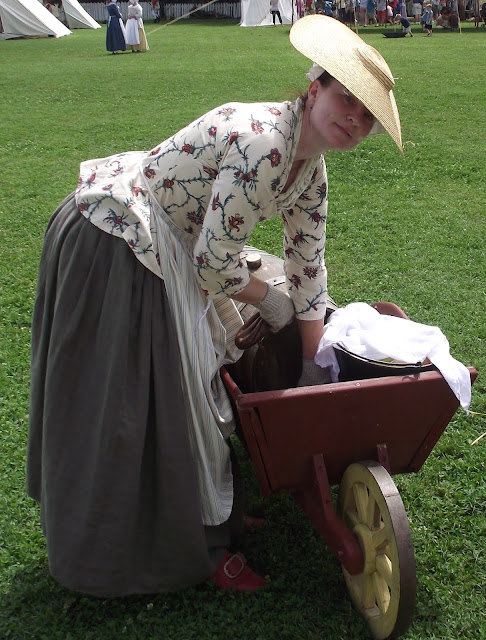 Petty Sutler at Under The Redcoat 2013, Colonial Williamsburg, Virginia

Kim belongs to reenactment units that are members of the British Brigade (64th Regiment of Foot) and the Continental Line (1st Virginia Regiment). 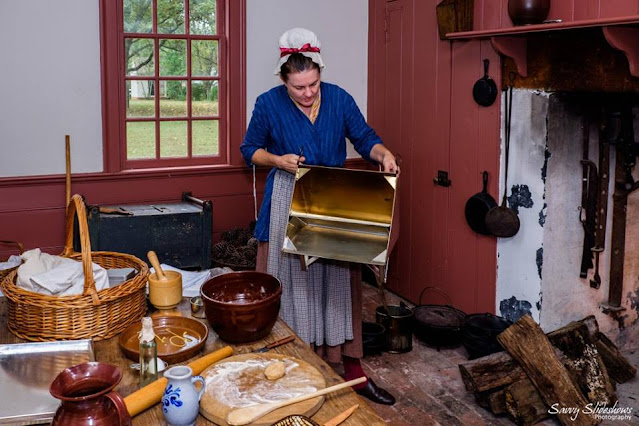 Hearth Cooking at Patrick Henry's Scotchtown 2019 by Saavy Slideshows
Kim is a proud horse Mom first and foremost.  She is also a member of the National Society Daughters of the American Revolution currently of the Fincastle Chapter of Louisville, Kentucky.  She is also a DoD employee.

Another successful event at Revolutionary War weekend!  I first want to thank all that came to find me on the property.  While I was i...