The Story of a Horse and a Painting

A couple of years ago, I was invited to be a part of a fashion show at the Carlyle House Historic Park in Alexandria, Virginia.  I was asked specifically to wear my gold gown, recently purchased from The Silly Sisters of Fredericksburg, Virginia.  My part in the fashion show was to be an 18th century gentry lady. 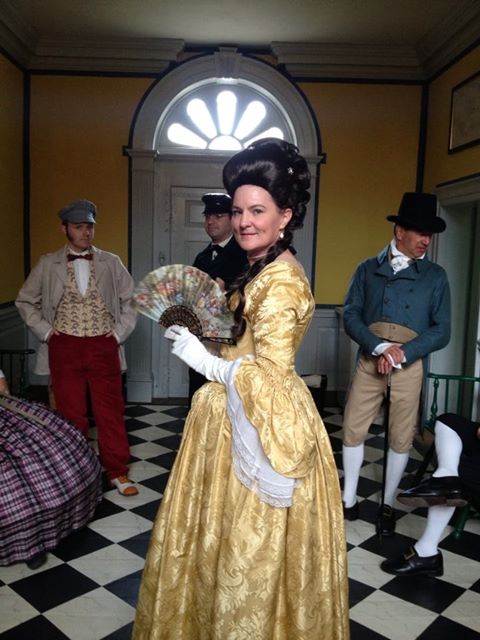 The show was a great success, the visitors left happy.  Several of us went inside this beautiful historic home to take photos.  The home is also now the focus of the PBS TV mini-series, Mercy Street.

My good friends, Pam and Bryant White of White Historic Art came into my life when I first saw a painting at the Mount Vernon Market Fair in about 2010.  Thinking they had painted my horse, Southern Belle, I purchased the giclee and it has a prominent place in my home!  Belle is the face of and reason this business was eventually started - officially in May of 2011.

I had already dabbled in making jewelry a year or so earlier, giving it away to family and friends.  By this time, the thought was not really to sell it until I found out that Belle had serious and severe osteoarthritis in three vertebra of her neck.  She needed special shots and medicines that were beyond my budget, and she needed to be at a farm that had a place for her to be with good friends with lots of good grass so I could keep her comfortable.  She was in such pain, that I also had her undergo equine massage AND acupuncture to help her. 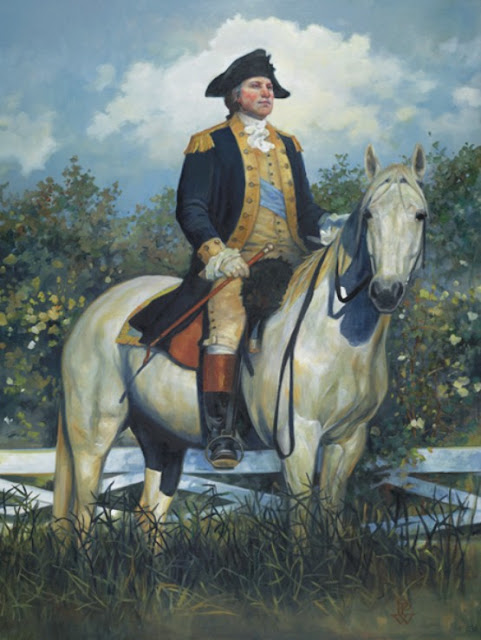 Come to find out, the horse in the painting was not Belle, it was Nelson (aka Blue Skin) - a horse in Colonial Williamsburg that was ridden by General Washington (Ron Carnegie).  As many of you know, I eventually adopted Nelson when he was retired.  So, I was looking at my future horse for about four years! 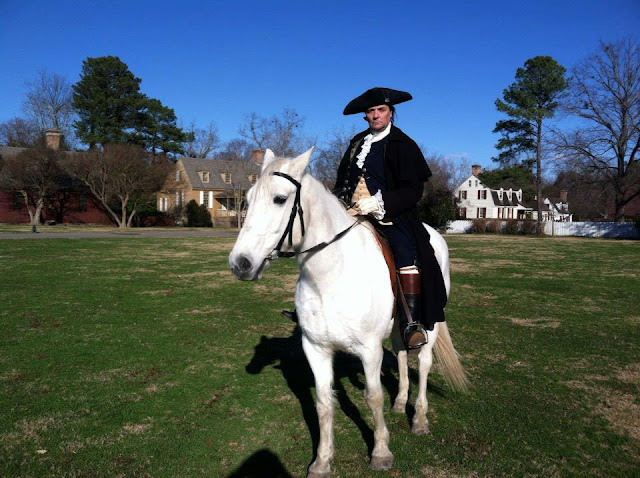 Ron and Nelson in Colonial Williamsburg, 2012 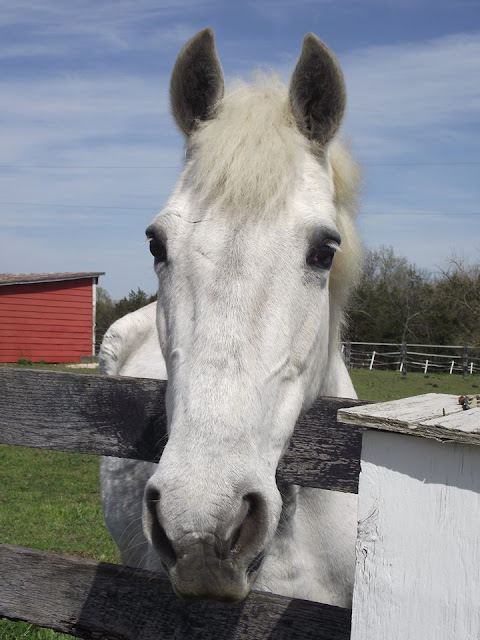 I actually had a few photos taken by Paul McClintock and Harry Aycock while in the Carlyle House that day.  Harry's photo of me in the main bedchamber inspired the cover of Mistress Firebrand, by Donna Thorland.  I have also used it for marketing my business as I find it is such a tastefully and well done photo. 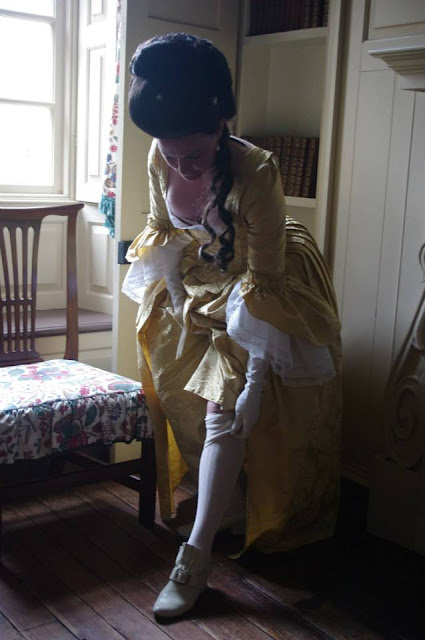 In December of last year, I was asked by Bryant White if he could paint me from this picture.  I was honored, and of course I said yes!  Several of the photos were sent of me to him, and he chose one in which to paint.  It is of a slightly different angle than the photo above, is still in the works, but is very very well done.  I am awaiting the finished product! 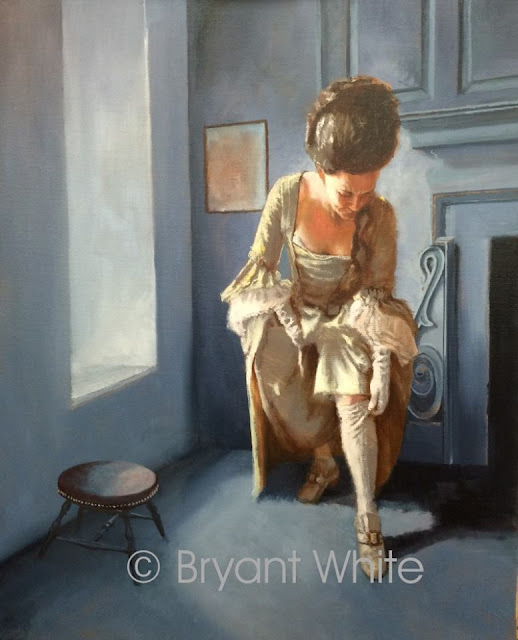 Painting by Bryant White in progress 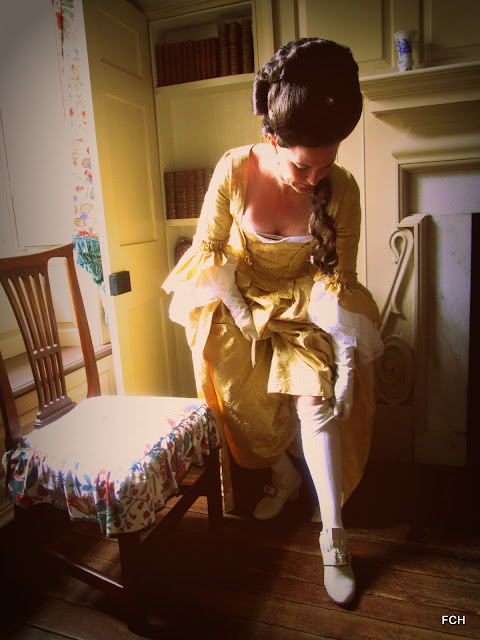 Photo by Paul A. McClintock of From Common Hands Studio
Posted by K. Walters at 9:28 AM