In a collaboration with Henry Cooke, two of my watch chains, seals, and keys will be on the displays at the new Museum of the American Revolution in Philadelphia, PA.  Mr. Cooke is a well known tailor in the reenactor community as well as for museum sites.  He also made the clothing for the George Washington displays at George Washington's Mount Vernon here in Virginia (of which I have seen many times).

It is an honor to have my items in the new displays, and hope to do more collaborations in the future.  I should have clearer photos once the displays are complete for the opening on 19 April 2017. 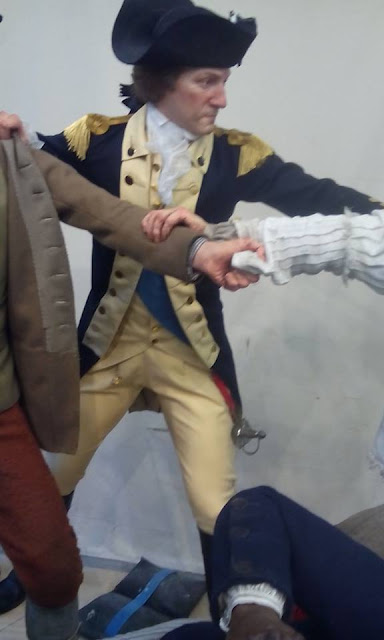 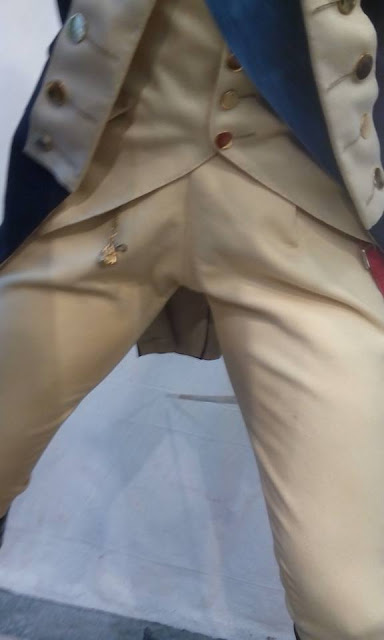 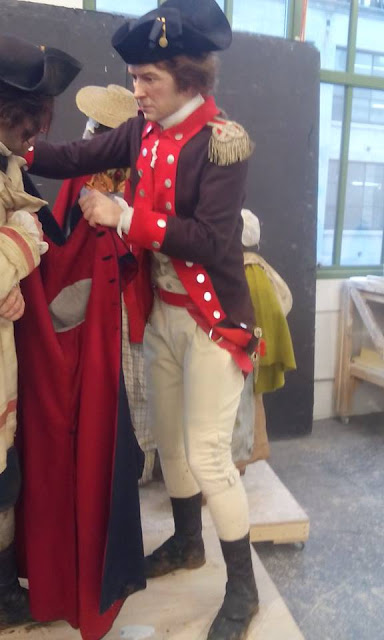 "Bittersweet Reunion" in December 1776 with Lt. Charles Wilson Peale placing his greatcoat on the shouldres of his brother Ens. James Peale of the Maryland Line with a soldier of the First Maryland, campfollower, and child 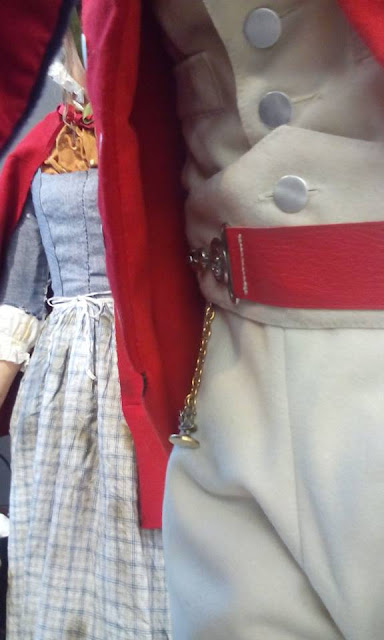