After a 2 year hiatus due to COVID and all of the restrictions that came with it, the Fort Frederick Market Fair in Big Pool, Maryland commenced!  It was a great success even though it snowed up to three inches on the Monday before, and clumps of snow were left when I arrived on Wednesday.  The fair took place 21-24 April.  I have been going to Fort Fred since about 2010, but started selling at the fair in 2013. 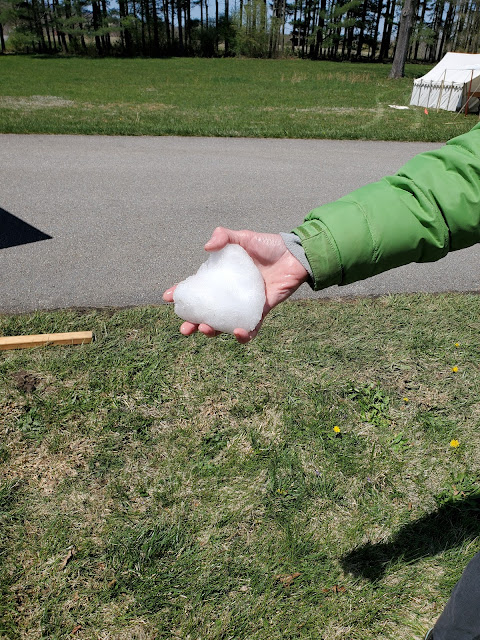 This year I was set up on the road coming in right next to Samson Historical and across from Muzzleloader Magazine.  This location which gave me a lot of foot traffic in and out of the Fort, and no one was set up along the pine trees as in years past.  There were 106 vendors that were selling this year, many old favorites and there were some new as well.  That made for a very successful show, and I am truly appreciative.  Thank you to all who stopped in to say hello!  It was nice to see everyone again. 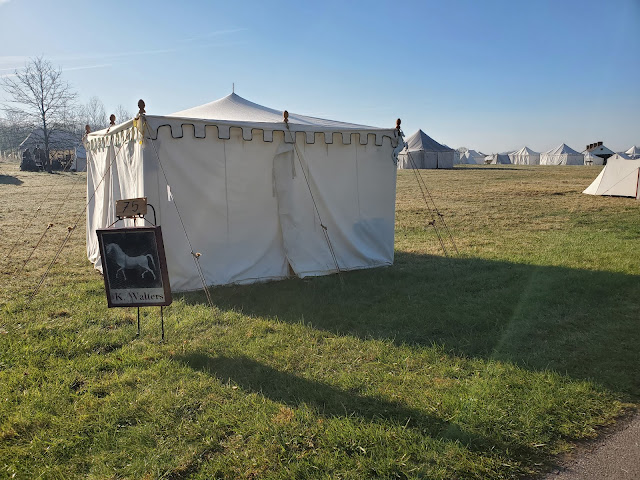 The reports are that we had over 6,000 visitors that came to shop or experience the fair.  It was an all time high, and I think after 2 years of not having it, everyone was ready to go! 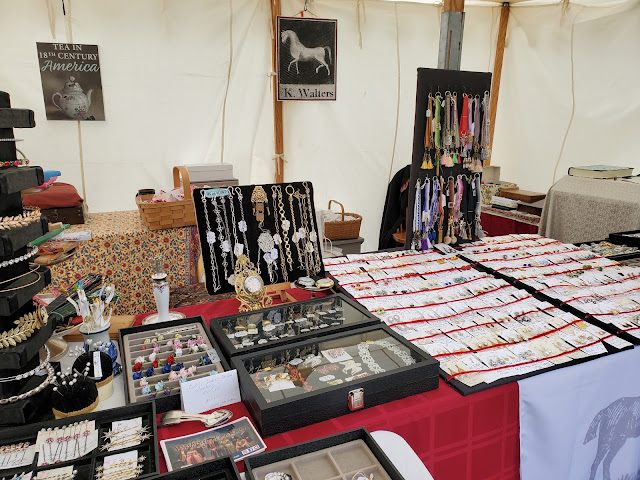 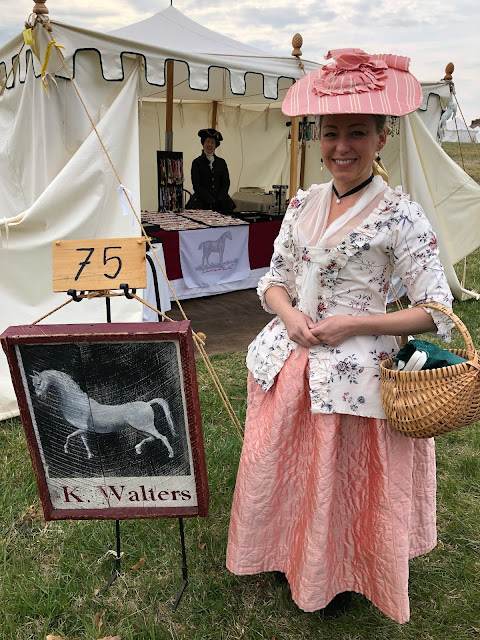 Krista in the front, Kerry in the shop 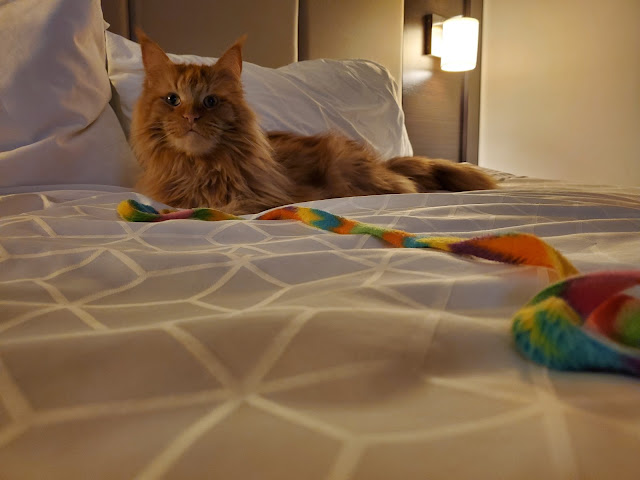 I was also honored to be invited by Aslan to adore him at the hotel.  He is a gorgeous boy!  He loves playing, treats, and looks at himself in the mirror.  LOL  He was full of smiles, was curious, and allowed us to pet him.

For those who want to find out what Aslan's parents do, you can follow them on Facebook R. McKinney 1777

I will be setting up for the George Washington's Revolutionary War weekend that takes place on 30 April to 1 May, and hope to complete another blog post next week.  Till then.